The Vocational Education and Training Bill passed its third and final reading on 19 February.

Thanks to everyone who provided support and input regarding the proposals that led up to the Bill being written and passed. While most of the original proposals have been included in the Bill, government officials have had the opportunity to hear our concerns.

The vote was very close with 63 for and 57 against, with National and Act opposing the Bill.

With the Bill having been passed, HITO will be working constructively with government officials on implementation. As already announced, our industries will be part of the Creative, Culture and Recreation Workforce Development Council. The Tertiary Education Commission is seeking expressions of interest from those people or industries that would like to be involved in the design of the Workforce Development Councils. More information can be found here

The timeline for changes is the end of 2022 and we will be working hard on continuing our support for our apprentices and employers until then. We will keep you updated along the way. 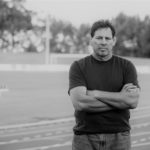 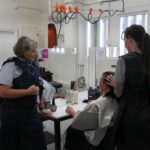