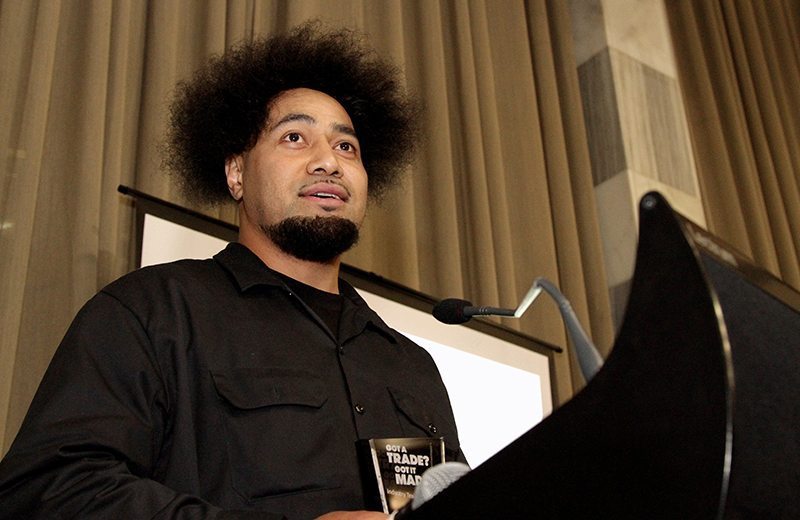 For qualified barber Peleti Oli, barbering is about giving back to the community.

Peleti is the owner of Somehz Touch Barbers in Hastings. Named after his brother Someh, Somehz Touch is a place for Peleti to release his creativity and help others through his passion and talent.

Peleti offers free haircutting tutorials at Somehz Touch, training local youth and helping them kick start bright careers. Two of Peleti’s former trainees, one a former gang member and another a former jail inmate, have turned their lives around thanks to Peleti and now have their own barbering businesses.

Peleti has also appeared on Maori TV’s Fresh, as a guest speaker at Youth conferences, and as a speaker at local school and tertiary providers, where he promotes his community and the benefits of a career in barbering. Everything Peleti does is about making a difference in people’s lives.

Peleti is also an incredible barber, winning the Open Pattern title at the BarberCraft competition two years’ in a row, and the Open Creative title 2017. He recently gained his barbering qualification through Qualification by Experience, overcoming several personal obstacles to do so. Peleti is quick to credit his success to barbering industry legend Ray Astwood who mentored Peleti throughout the qualification process helping him gain his qualification. 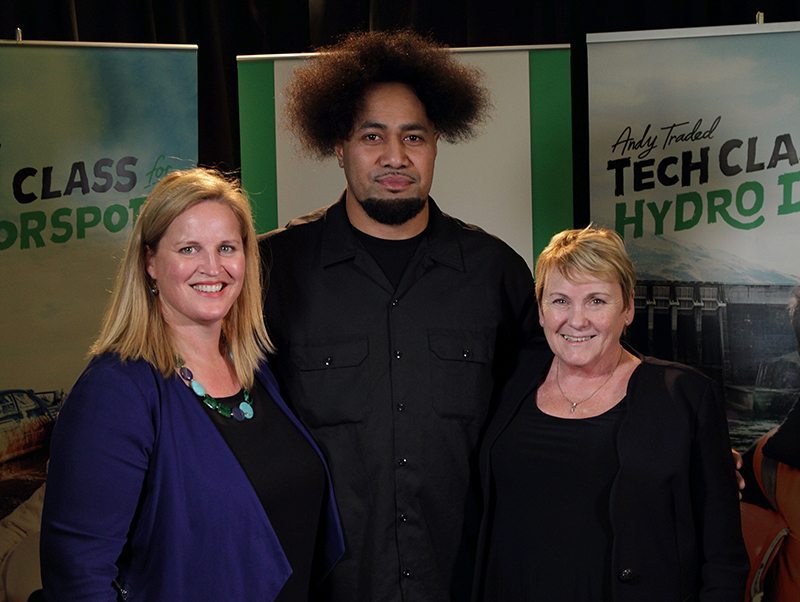 Peleti’s dedication to his community won him the Got a Trade Pasifika Community Impact Award at the recent Got a Trade Future Business Leaders Awards. The awards recognised tradespeople in New Zealand who showed outstanding commitment to their industries and communities. Alongside Peleti, HITO hairdressing apprentices Jade Scott (VIVO Tory Street), Liana King-Biddulph (Moha), and Tamihana Ormsby-Aramoana (VIVO Angelsea) were also nominated for the Future Business Leaders Awards. All four HITO nominees attended the awards dinner and the Future Business Leaders Forum, developing their leadership skills alongside other top tradespeople from across New Zealand.

The Future Business Leaders Awards are part of Got a Trade Week 2017, a week-long celebration of trades and trades-training. The campaign shows New Zealanders the many benefits of practical, on-the-job learning and a career in trades.

Got a Trade is run by nine Industry Training Organisations including HITO. In addition to the Got a Trade Week, several other events will be run throughout the year, including the SpeedMeets in October and November. SpeedMeets are a chance for employers to meet students and potential apprentices speed dating style. If you are interested in attending the SpeedMeets, please contact HITO on info@hito.org.nz.

For Peleti, getting a trade and a national qualification through HITO has elevated his career and helped to build his network. Peleti has a very bright future, people are drawn to him and his barbering and he is living proof that when you have a trade, you have truly got it made. 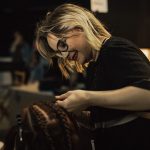 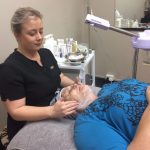